It’s hard to believe that we’re celebrating 26 years of marriage today. On that hot summer day 26 years ago, we didn’t have any idea about the journey that was ahead of us:

If you’d told me we’d be living in Illinois and not in Indiana, I would never have believed it.

If you’d told me that you would want to become a pastor and attend Bible College AFTER we had two small children, I would have said it would never work.

If you’d told me we would have five children, I would have told you that you were totally crazy.

If you’d told me we would travel to Russia twice, just to get one of those kids, I would have said it would never happen.

If you’d told me we’d have seasons of our marriage that would require the help of a marriage counselor, I would have resisted the idea.

If you’d told me that we would find our dream house out in the country and that we would spend years renovating it, I would have said, “No thank you.”

If you’d have told me I would love you more today than I did when I married you, I would have said that was impossible.

God has taken us on a journey filled with twists and turns we never expected. He has surprised us, strengthened us, and deepened our relationship in so many ways. Today we celebrate what God has done in us and through us. 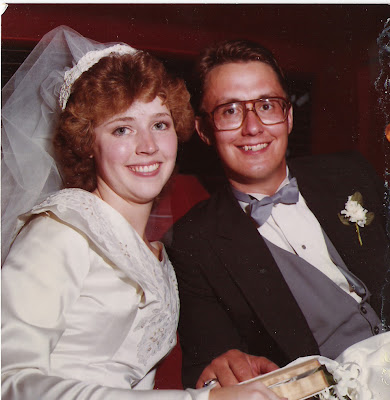 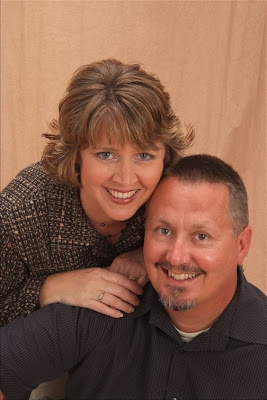 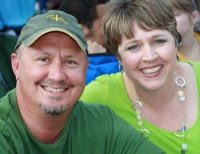 P.S. If you want to read about the many lessons I’ve learned in marriage, click over to our marriage blog here!