I’m back! Did you miss me? I have missed you! I have felt so out of touch with everyone because I’ve had my head stuck in a computer! But the book is finally finished. Wahoo!!!!!

In the midst of what ended up being a mid-June deadline instead of an early June deadline, life still had to go on. Here’s what’s happened in the last two weeks since I’ve posted:

And in the midst of it all, my 91 year old grandma came to visit for four days. Can I just say that I hope that I’m as sharp at 91 as my grandma is? She’s incredible. In fact, Grandma went parasailing just a few years ago at the ripe old age of 88. Can you believe that? Here are some pictures of that experience she shared with my Aunt Judy. May they inspire you today! 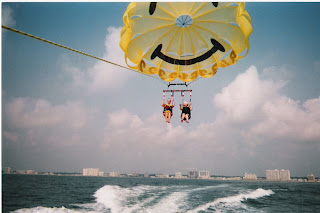 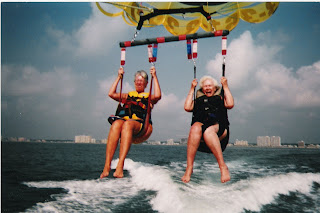 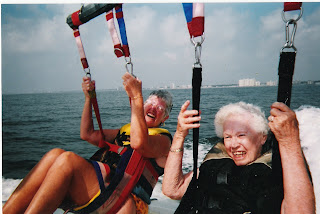