Fair, But Not Equal 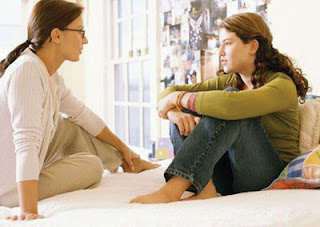 So tonight we had a discipline issue at our house.  After getting in trouble, Boy #1 said something about his brother to the effect of, “He never gets in trouble for doing this, but I always do.”  Now we often have trouble with Boy #1 with this issue.  He’s quite sure that he is treated unfairly far more often than his brother.  Quite honestly, I’ve just about had it with the “poor me” attitude and almost mishandled the situation with anger rather than leadership.

But then God gave me insight and the phrase “Fair, but not equal.”

I sat Boy #1 down and asked him if he has ever been in trouble for his grades or not completing his school work.  He said, “No.”

I then asked him if his brother has been held accountable for his grades or completing his school work.  He responded with “Yes.”

I asked him if he wanted to receive punishment for the things his brother does wrong.  He, of course, said no.  I explained that would be treating them equally and that it would definitely not be fair.  He agreed.

I was amazed at how this whole conversation made sense to him (remember I am dealing with a teenager…I don’t know that the average three-year-old would grasp the concept.)

What phrases do you use in parenting that seem to work for you?