Today is birthday day at the Savage’s. We’ve already had cake and ice cream for breakfast and opened presents. Yesterday we spent the day in Chicago attending a show at Medieval Times. This is Kolya’s 6th birthday celebration with our family, yet it is his 15th birthday. And it’s on his birthday that I’m reminded of the challenges of being an adoptive mother.

Many times on the kids birthdays I re-tell the story of their birth. I talk about their unique personalities as babies. But that’s just not possible with Kolya. Yes, I can tell him of the day he was born into our family. I can share with him about the day God touched my heart and told me I had a son in Russia. But there are no hospital stories for him. No baby personalities to talk about.

I wasn’t there in that time in his life.

On our second trip to Russia and after the adoption was finalized in the Russian court of law, I sat down with Kolya’s orphanage director and a translator. She proceeded to tell me everything she knew of the first 9 years of Kolya’s life: immunizations, chickenpox, hospitalizations. It was mostly medical facts that had been recorded in his file. No notes about his favorite blanket or stuffed animal. No remembering if he had a quirky smile or a funny laugh as a youngster.

I listened intently and took notes wanting to make sure I didn’t miss any details that I might need at a later date. At one moment during our conversation, she stopped and pulled something off a paperclip. “Ahhhhhhhhhh.” she smiled. (No translation needed!) And she handed me this picture. 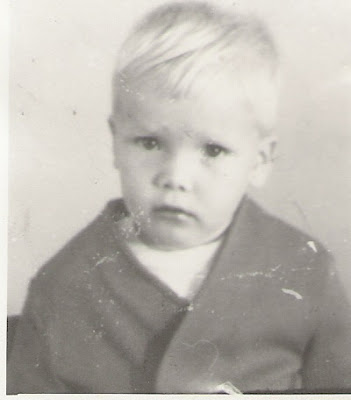 It’s the only picture in existence of my son as a young child. I couldn’t hold back the tears. After speaking with other adoptive mothers I knew that having any picture of your child at a young age is a gift. This was indeed priceless.

The only other picture I had at that time was this picture God put in my hands when he whispered into my heart and introduced me to my new son. 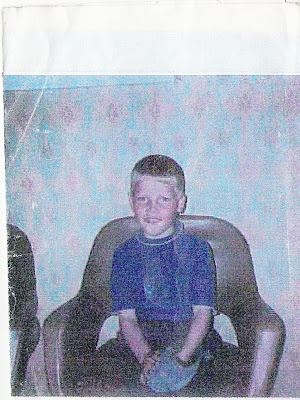 Until Kolya became a Savage there were two pictures that chronicled the first 9 years of his precious life.

But that has changed now. We’ve taken thousands of pics over the past 5 and a half years. He’s fully assimilated into our family and we’ve done our best to make up for lost time.

We tell Kolya that God has a special plan for his life. He went to great lengths to move him across the world to a family that loves him and believes in him.

There are thousands of children, like Kolya, who desperately need forever families. Would you pray about how you can be a part of the solution? Not everyone is called to adopt, but you can financially help a family who is adopting. Or you can serve as an encourager of someone taking that step of faith. Or maybe God is tugging on your heart to consider adoption.

To say that my thinking has been transformed would be an understatement. 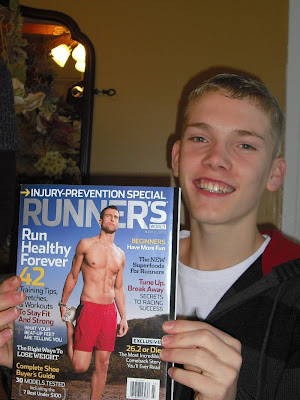